So, you want to write amazing blog comments but just don’t know where to start? It’s a true craft that combines art and science in such a way that will blow your mind. In 4 ways you will learn it all.

Now, this post is not about buying blog comments or using it as an SEO strategy. It's more of a way to siphon visitors from authority blogs and build relationships with other bloggers for amazing opportunities. Let's start.

Before we get into the goodies on how to be the boss of comments let’s just start with things you shouldn't do:

Don't – “Don't. Ever. Do That Again.” GIF from Donteverdothatagain GIFs

Most importantly, read the content before you post. I know sometimes that’s harder than it sounds, but at least skim through it. Make sure it’s relevant and don’t be asking something that was already answered in the post.

Don’t be arrogant, weird or pushy. Constructive criticism can be fine, but it needs some content behind it so it doesn't make you sound like blockhead. Also, being weird, fanboying or begging fot something in the comment is very-off putting.

Watch out for the length of the comment. Often you don’t want to leave a comment with just few words, unless it’s a question. However, don’t write walls of text just to seem you care. Best way of deciding on how long the comment should be  is looking the the already approved ones. Especially, look for ones that the author or other peoples have replied to.

Don’t spam. That’s self-explanatory but simply don’t try stick your comments wherever you can and be respectful. Sometimes less is more. 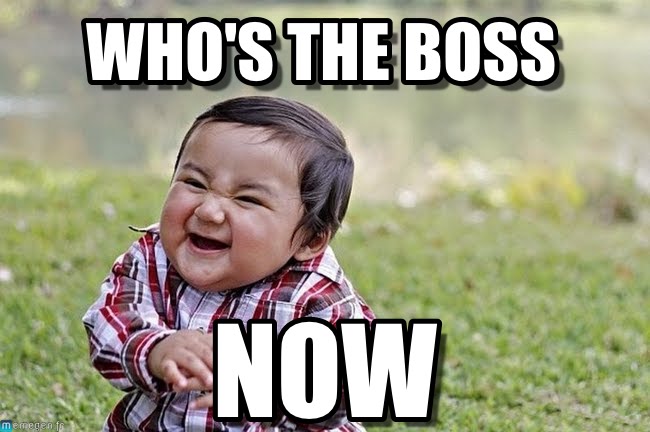 To Ask or Not To Ask? Question comments

One of my favorite types of comments are questions. They are good for several reasons:

There is no such thing as stupid questions, only stupid answers? Well, while that might not be true with comments, but it’s a good “gateway” comment to get into more advanced stuff.

Just make sure your comment makes sense, and better yet be related, or even relatable. I once was asked for a “egg recipe” on a blog post about working from home. 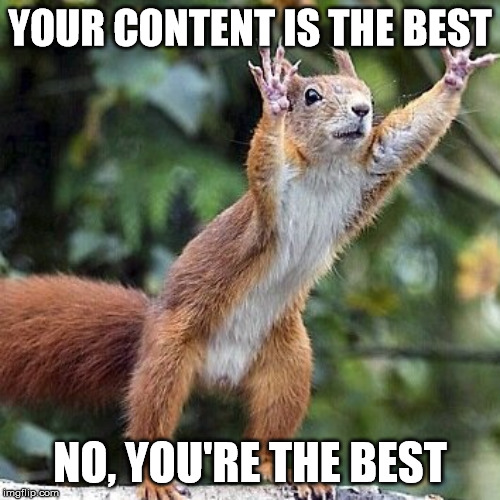 Now this one is a bit trickier because while everyone loves a little praise or a pat on the back for a job well done occasionally, just don’t overdo it.

Sure, writing a good content can be hard but going overboard with praises just feels insincere. It feels like you either want something or trying to troll the auther.

However, liking the content and expressing your opinion is an ego booster for any writer and you'll most likely get it approved.

Especially, if you actually write about a specific parts of the post and not just “great post” or “love it” and leave. 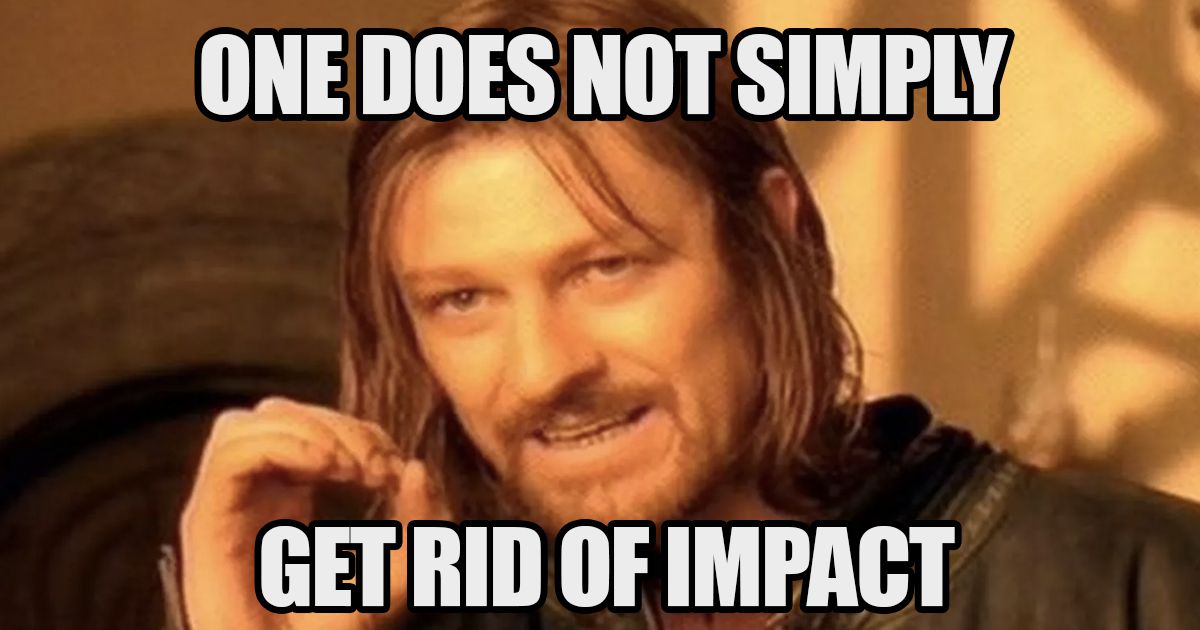 Now we’re getting into some advance strategies, you need to be at least level 4 blog commenter with an 75% approval rating to pull this off. Are you ready? If not leave now or you might be scarred for life.

As Uncle Ben says “with great power comes great responsibility” and there is another one “power corrupts; absolute power corrupts absolutely” too. So, don’t say I didn’t warn you.

Now, jokes aside, adding to a post can be a great way to get your name out there and get tons of traffic along the way. You see, questions and praises  are a good way to start discussion but if you want recognition and tons of clicks you need to add something to the conversation, sort of speak.

However, this one is tricky as you want to add value but not come off as obnoxious know-it-all.

The best way to do this is highlight a part of the content and build upon or, or better yet, explain it with your own take on it. For example, you could have a post about other ways to get blog comments or do a case-study on which is the best way.

Critical criticism – get down and dirty 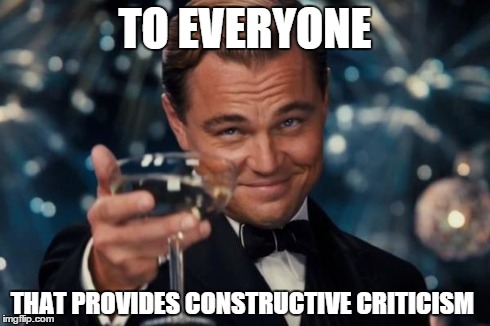 You think the other 3 were hard? Think again, as it’s about to get wild in here.

So, is criticizing, or calling out, a blogger on his own blog ever the right thing to do? Yes, unless you’re doing it to me, then no. I’ll probably cry and never write again.

However, it is a great way to get clicks and respect, or hate, you deserve. If you get your critical comment approved, then you’re in for the CTR wave on comments out there. People just love drama.

Now, I’m not saying to be a jerk and just have a rant in the comment section. That is unlikely to get you approved and if it does, it’s not for any good reason.

No, you just want to disagree with something or a part of the post, and offer your take on it in a respectful way. It’s hard to pull off but can yield great results and put you on the map.

Few other pointers to remember

The Ultimate Comment? The One to rule them all 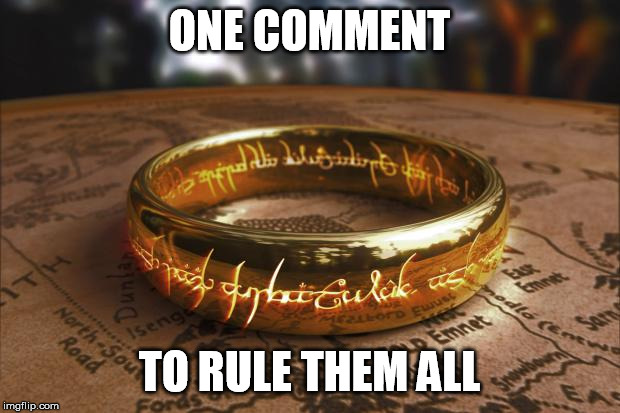 What if you combine all the above into a single comment? The results might just be the most epic comment ever, or total disaster. Think Batman & Robin from 1997, but less funny. You get the picture.

But how can it be done? How can you praise, criticize, ask a question, and add to the conversation while trying to be first, genuine and funny at the same time?

If you ever been in a fight with your significant other you know it’s possible, even likely.

Hi Anna. I’ve been reading some of your post and really loving most of it (praise), but I’m not sure about this one (some hate). For example,  you say to not write walls of text but offering critical criticism is good? (question) This contradicts itself because to offer good and genuine criticism you need to write more than a sentence and two to express your feeling (adding while being genuine?).  But first I need to stop or this won’t get approved (funny pun with first in it).”

Okay, maybe I need to work on this one. How about you? Can you make a comment using all of my recommendations?