Aidan Booth and Steve Clayton claim The Kibo Code is an “under the radar” eCommerce method that is faster and easier to implement than anything else on the market.

However, is that really the case? There is still limited information about this brand new eCommerce course by marketing legends Aidan Booth and Steven Clayton, but let's five into what we alreadt know. 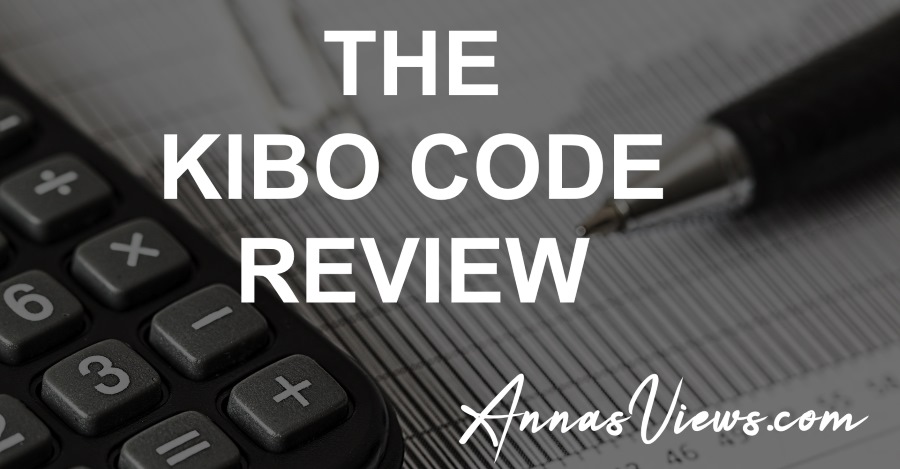 What is The Kibo Code?

The Kibo Code is an 8-Week eCommerce trianing program that helps anyone use a unique style of eCommerce that is both simpler and faster to implemenet than more traditional and well-known methods of starting an online store.

The 3 biggest factors that contribute to this are:

The eCommerce model used is based on a brick & mortart storey in Tokyo, Japan that focuses on products that sell, rather than specific markets or niches. This kind of system allows them to focus on best sellers to maximize their conversiosn and increase profit. At the same time, getting rid of ityesm that don't sell.

Aidan Booth and Steve Clayton claim they made millions using these methods over the last two years.

Using “Under the Radar” Method for eCommerce I have to say I'm intrigued by what I've already learned about “Kibo” (Japanse word for scale” from Aidan and Steve. The idea of rotating medsrchandise that sells, or even placing it in more visible spot is nothing new.

Did you ever wondered why most supermarkets, especially in the US, have fruits and vegetables or bread rigth after the etrances or near by?

It's done be design and there 2 major reasons that feed on each other:

Of course, there are other reasons and exeptiosn to these two but the point is that it has a significatnt enough impact to make a difference that most stores will follow.

What does this have to do with The Kibo Code, anyway?

You see, while this type of placement works for most stores now it has one major flaw. it's overused. In the supermarket game it has it's benefits, but competitive world of eCommerce being different is sometimes the key.

Let's be honest, you can still make a fortune selling on Amazon, using Facebook ads, or buying from wholesellers and storing your own inventory, but it's not the same.

The entry point cost to any of these has increased tenfold in the last couple of years. Why? Simple, it works and and the competition has skyrocketed because of it.

So, unless you're already in the game or have a budget of at least tens of thousands than game over. Hence, why when a new method like The Kibo Code comes along I'm ready to test it out.

The problem is that most of these are just rehashed methods that never worked or try to mimic methods that work with big budgets. Either case, most were a duds for me.

It seems The Kibo Code is different because it takes a solid idea, selling that actually sells, without the need to rely on big brands like Amazon or Facebook.

How Does The KIBO CODE Work?

The Kibo Code works by following a simple step by step process anyone, no matter of their level of exprience, can follow.

That's the gist of it, but if you're looking for more information please check back soon as I get more familair with the course.

The Number One Reason Why To Get The Code

I've talked how it's different, simple to use, and ready to go without the need for a big budget. However, I only skimmed the top about the most important part of the whole KIBO “SCALE” Code.

The behind the scene system that runs it all. Just like the Tokyo store, Aidan and Steven have developed a system that makes all of this happen so you don't have to.

I mean, anyone, including you or me, can go out now and start an online store based on the information here. However, that qualivant of throwing crap on the wall and hoping something will stick.

Sure, you might get lucky and land it fast, but at the end of the most will fail.

Well, that doesn't seem like the case with The Kibo Code, but we'll find out soon.