Whenever I heard the phrase Mastermind Group I would always picture a room somewhere in the Alps filled with high-level people sitting around and brewing over the biggest decisions that shape the world. 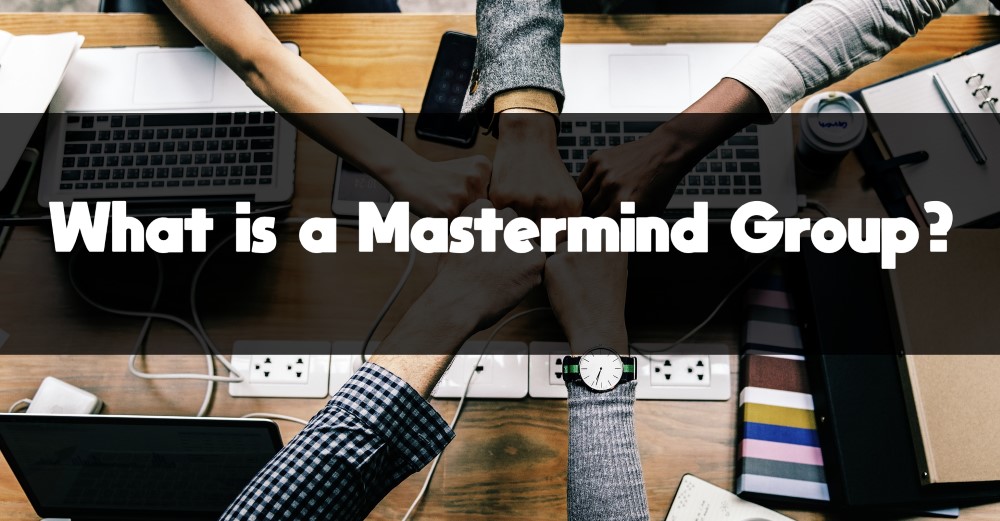 In some cases that's true but mastermind groups are so much more than that. In the words of Napoleon Hill, writer of The Law of Success and Think and Grow Rich, who coined the concept in 1925 which he called a “principle as the coordination of knowledge and effort of two or more people who work toward a definite purpose in the spirit of harmony.”

However, what really make the idea whole is what he wrote next “no two minds ever come together without thereby creating a third, invisible intangible force, which may be likened to a third mind.”

Which is masterminding in the nutshell.

The Idea of Third Mind: The Mastermind 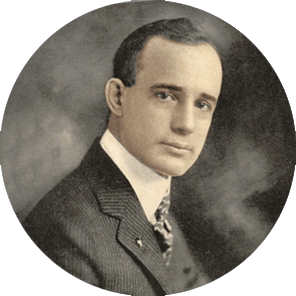 You see, you don't need a group of people or a villa on top of a mountain to have a mastermind. In fact, you've probably have had multiple mastermind sessions in your life without even realizing it.

Have you ever had talk about an idea with a like-minded person and ended up coming up with a solution by combining your take on it?

If you did, you had a little mastermind of your own. Cool, huh?

Now, not all masterminds are between only two people, mostly 10 to 20 is a popular range, but I've seen groups as big as 100 member mastermind.

However, no matter how many people there are the concept is still the same. You combine the minds to create the mastermind.

With that said, there are some misconceptions about mastermind groups online and how they should be run. To tackle this problem let's talk about:

What Is Not A Mastermind Group

How About An Online Mastermind Group? With the ability to connect with anyone in the world through streaming online masterminding has become very popular in the recent years.

Which makes sense considering it takes far less effort and preparation to either host or join one, so it's cheaper. It's less intimidating than a live one and  you can find one with a simple search.

With that said, there are some downsides. It's less intimate, which could be distracting and you connect with people less.The quality might not be as good.

However, at the end of the day an online mastermind group might be the best thing if you're new to the whole idea or just want to get your feet wet.

Finding a group might seem like a daunting task, in fact it doesn't matter if you're looking for a nationwide, online or local mastermind, the process is fairly similar.

How To Start a Mastermind Group?

If you don't find anything you like, or you just want to start and run a mastermind group than you can definitely do that. There are always people looking for a group no matter what your niche or market is.

You can even have a your own group running in days with a proper strategy to create a mastermind group. However,it does take more than just posting an ad online and singing up people.

One of the worse things that can happen to a mastermind group is lack or preparation and proper management. If you're just meeting up at a local cafe with one or 2 other people than that's fine, but running anything bigger, both or online and off, needs a strategy.

I personally learned most of what I know thanks to Tony Robbins and Dean Graziosi. These guys has been running mastermind groups for over 30 years, and have one of the most expensive mastermind in the world, at $200,000 per year fee.

Good news is that they released training, both free and paid, on how to start a mastermind or a event. The whole A to Z guide, and than some. So, if you want to know more Click Here to watch free online training by Tony and Dean now.

They even include a software that manages almost everything for you. To find out more about the course and software you can check out my review of Knowledge Business Blueprint by Tony Robbins and Dean Graziosi here.