What does The Last American Dollar presented by Jeff Brown means to you, your savings and investments? Can Financial Technology, FinTech, be the answer?

Didn't watch it yet? Click Here to do so 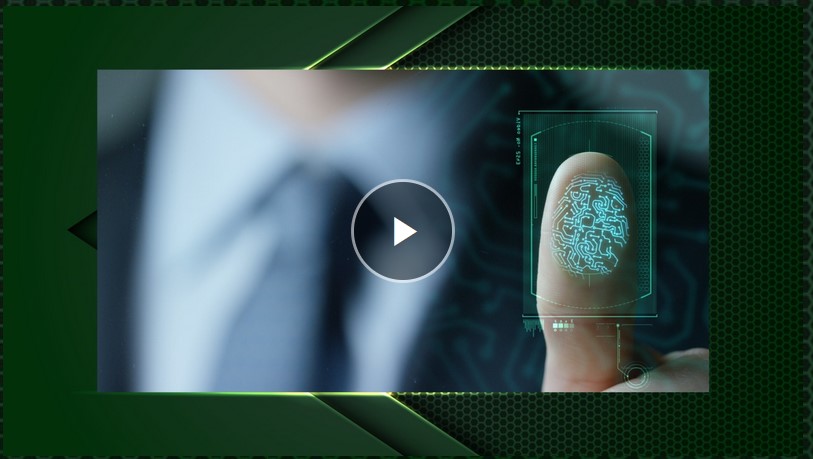 I'll be honest this one had a lot to take in but the message is clear. The dollar is ending as we know it and the biggest companies in the world are already preparing for the digital version of our currency.

Now, this is not financial advice or a way to push forward some kind of narrative. It's actually quite scary to be honest. Just imagine 100% of dollars being digital and controlled by other entities.

Isn't Most of Money Digital Anyway? Why Digital Dollar?

This is what I thought too watching Jeff Brown's The Last American Dollars, and decided to dig in deeper.

Now according to various sources, including the Independent, about 10% of all money in United States (about 8% in the world) in circulation is hard cold cash. The rest is digital.

This might come as a shock, but seeing how debit and credit cards are the standard in most developed countries, it's not that surprising. Even banks these days don't always have a lot of cash on-hand.

Ever tried making a big withdrawal? They often need to collect a amount and have it ready for you.

However, at the end of the day your so called “real” dollars are somehow protected. Either by a laws, credit company, a bank, or some other institution. It's all connected by each entity works separate.

Makes sense? For example, anyone to seize your savings, home or anything of value there is a process that most take place. It's not like someone up high can just tell Citibank or Visa to take money from your account and place it in them without any procedure.

Will the digital dollar change that?

Jeff Brown's main concern seem to point to the fact that a digital dollar will strips us from the power to control our own assets and offer zero privacy when it comes to spending.

Again, this is nothing new as different institutions have been tracking our earnings and spending for years. Even my bank account shows categories what I spend most of my money on.

Which is not a bad thing, but if they have such insight imagine what would happen if all US money, in form of Digital Dollars, was controlled and tracked by just one institution?

I don't want to state the obvious, but even the US Constitutions warns us about having too much power concentrated in one place or a small group of people.

Do we need more examples of places were there is too much power in the wrong hands?  Few countries come to mind right away.

The Digital Dollar is Here To Stay: Protect Yourself?

One of the key take away from The Last American Dollar with Jeff Brown is that the Digital Dollars is inevitable. There is really nothing we can do to stop it at this time.

The truth is that we have been on the path to the digital dollar for decades. Slowly, but surely moving into digital money with checks, debit and credit cards, mobile transaction and the list goes on.

So, what can you do?

There are different ways to protect your savings, assets and anything of value that Jeff Brown covers in detail.  The simplest one is to allocate in assets that will increase thanks to Digital Dollar.

I'm talking about FinTech, Financial Technology, like Jeff Brown mentioned FinTech Stocks have increased 272% while U.S. Bank stocks fell 30% and that trend is most likely to continue.

What's even more interesting that according to Jeff Brown, FinTech will noyt only safeguard assets but also can increase their value as the adaption of a digital dollar roles out in the few months or even years.

Just imagine, instead of seeing a decrease in your assets day after day, the opposite happens and one of the biggest financial shifts in American is happening.

You and I know that big companies and hedge funds will cash in on this trend and make huge profits, while most Americans will suffer, possibly lose most of their assets.

Now, thanks to Jeff Brown and the Last American Dollar you can be one people that see possible gains not losses.